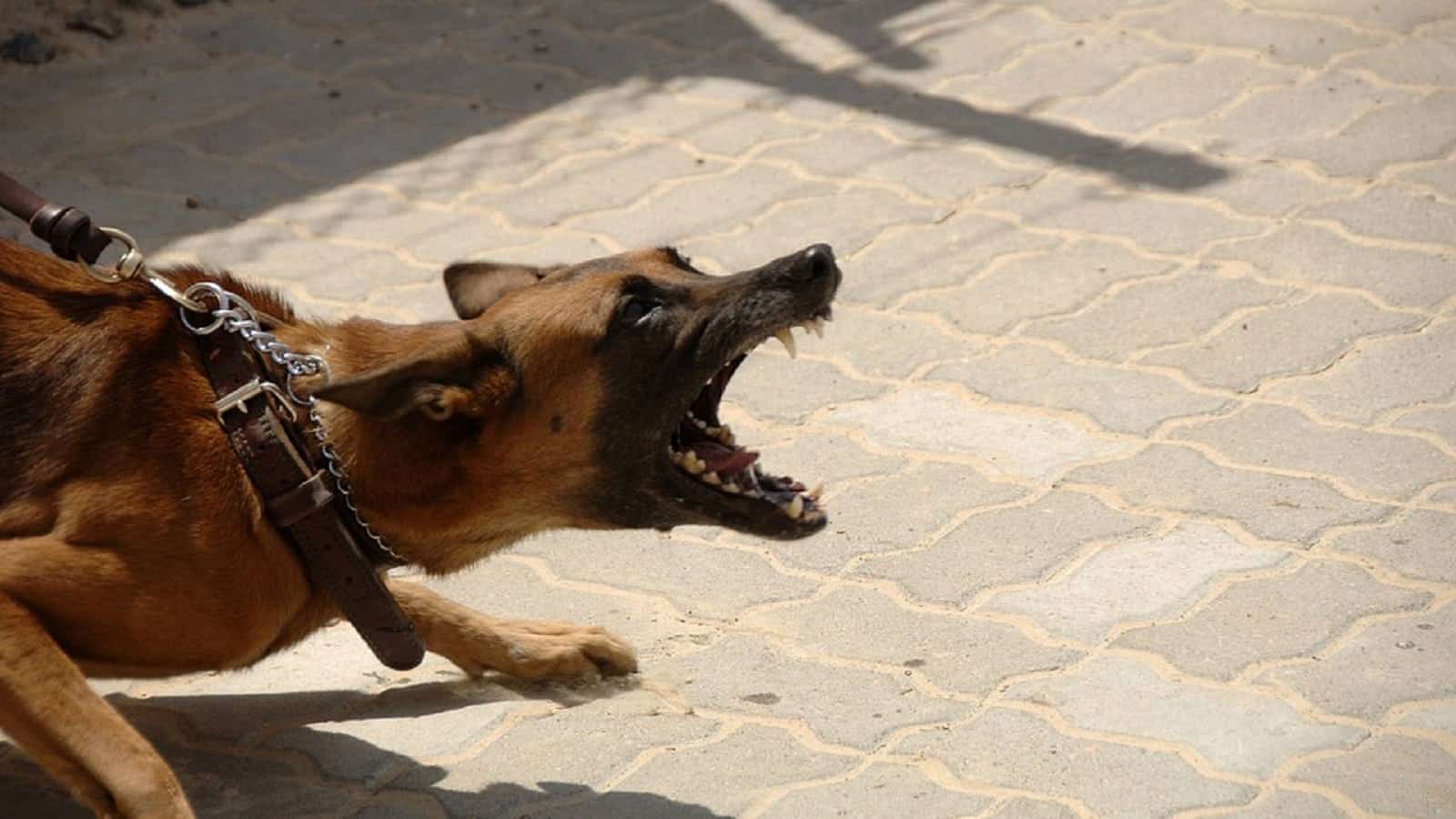 States With The Most Dog Bite Claims

Home » Blog » States With The Most Dog Bite Claims

We now live in a world where pets are more welcome in more places than ever before. You see people with their animals in the mall, on airplanes, on public transportation, and just about anywhere you go. Pets are like a part of our families and we care about them very much. However, when you get bit by someone’s dog, it can be a traumatic event that can actually leave you seriously injured.

When you are the victim of such an attack, you deserve compensation for the injuries you suffer. Some states, by the numbers, are more prone to dog attacks than others. Let’s look at the top ten states with the most dog bite claims, and discover what you should do if you get bitten by a dog either at home or when you’re traveling.

Here are the top ten states for dog bite claims in 2014, the average cost per claim, and the total amount awarded that year.

Dog bite cases are generally civil suits. That means they don’t carry a criminal penalty (though sometimes criminal charges can be pursued separately). Civil suits are focused on compensating the victims of irresponsible or careless behavior for the damage they’ve suffered due to someone else’s actions.

While the specifics of dog bites vary from place to place and case to case, certain universals are generally held true. The victim must be able to prove negligence on the part of the dog’s owner. This means that they must have behaved in a way counter to that of a reasonable person (or failed to behave as a reasonable person would). This behavior must be shown to have directly contributed to an accident, and you must have gotten hurt as a result of the accident.

Dangerous Animals and the One Bite Rule

In addition, you should be able to demonstrate that the dog’s owner was aware their animal had a tendency to cause that sort of injury. State dog bite statutes apply here, however, and in Louisiana we have what is known as the “one bite rule.” This means that while there are not specific statutes addressing dog bites, if you can demonstrate that the owner knew their dog would bite and failed to take precautions against it, then they are liable for your injuries.

This generally means, however, that if the dog had never before behaved in a threatening manner and had never hurt another person, it can be more difficult to pursue a claim. Basically, a dog has to have bitten before to be established as potentially dangerous.

Should I Call a Dog Bite Lawyer?

Even if the dog hasn’t bitten anyone before, that doesn’t necessarily mean you don’t have a case at all. Your best bet is to contact a qualified dog bite lawyer for help. If you’re in the Lafayette, Louisiana area and you need help with a dog bite case, contact Blaine Barrilleaux for a free consultation today.