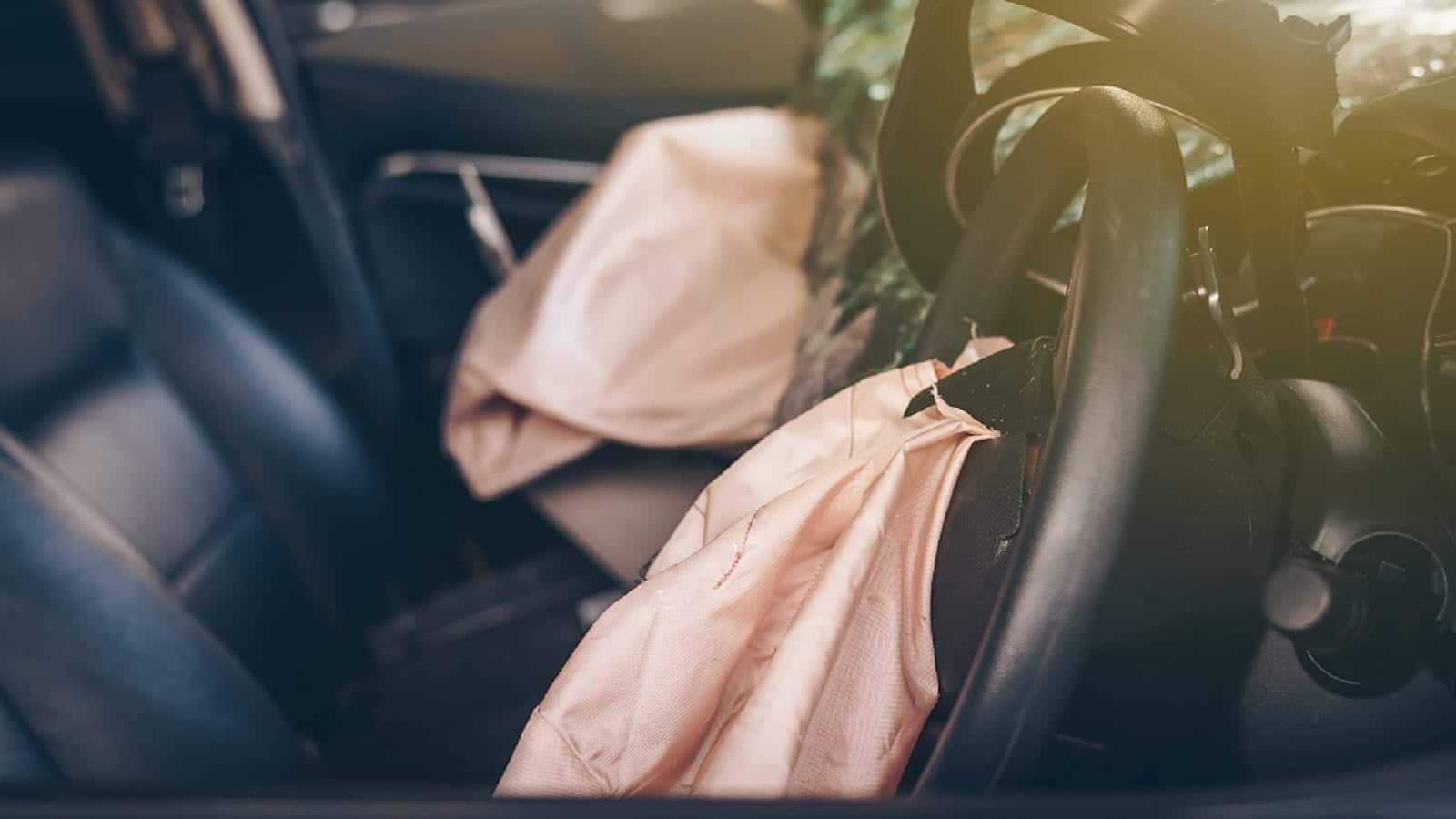 The Law Offices of Blaine Barrilleaux understands the impact a motor vehicle accident can have on an individual and their loved ones. During the month of January, Lafayette experienced numerous collisions in the community, in which some cases led to critical injuries and even death.

Suffering injuries due to the negligent actions of another motorist is difficult, which is why our team believes the community should be acquainted with local accidents. For details about the collisions that transpired in the month of January, continue reading for our full vehicle accident report.

If you or a loved one experienced a similar accident that left you with injuries and property damage, our Lafayette car accident attorneys are available to evaluate the details of your case. Auto accident claims can be difficult to file without the advice of a knowledgeable lawyer. With our legal representation, you can trust that we will fight for your legal rights.

An accident involving five vehicles killed two people on January 24th. The accident occurred on I-10 East of Louisiana Avenue after an 18-wheeler was not able to slow down in time. The truck driver rear-ended a Dodge Ram, causing a chain collision.

The drivers of the Ford and Dodge both died due to their injuries.

A Lafayette woman died in a two-vehicle crash on 2200 block of Ambassador Caffery Parkway. The woman, 24-years-old, was killed while the other driver suffered minor injuries. The reason behind the crash is currently under investigation.

A man was driving a 1990 Jeep Wrangler on Riceland Road when he lost control of his vehicle while navigating a curve and overturned. The passenger, 18-years-old, died due to the injuries she sustained.

The driver of the Jeep is charged with negligent homicide, and was booked at Acadia Parish Jail.

A pedestrian, 29-years-old, was killed on US 71 when an unknown vehicle hit her a little before 6:00 pm. This wreck is still under investigation.

Shortly after, before 9:00 pm, another fatality occurred. A bicyclist on LA 182, close to Jeanerette High School, was struck.

The pedestrian was pronounced dead at the scene.

An 18-wheeler and box truck collided on I-10 early on January 9th. According to WGNO ABC, “The 18-wheeler caught fire initially, and then flames were appearing from the box truck, which went over the side into the canal.”

The other vehicle involved was a silver Grand Marquis, however, its driver left the scene.

Accident victims deserve justice after being injured due to the careless behaviors of another motorist. However, justice can be challenging to seek without legal guidance. A lawyer can significantly increase your chances of receiving the compensation you deserve.

Insurance companies typically try to offer injured victims low-ball settlements, so they will have to pay out as little as possible. Compensation can cover medical bills, out-of-pocket expenses, pain and suffering, property damage, and other costs. In order to determine if you are eligible for compensation, our team will need to evaluate your case. Every detail plays a vital role in determining the amount of compensation you may be qualified to receive. Call our law firm today at (337) 989-1212 or fill out our free, immediate case evaluation form.