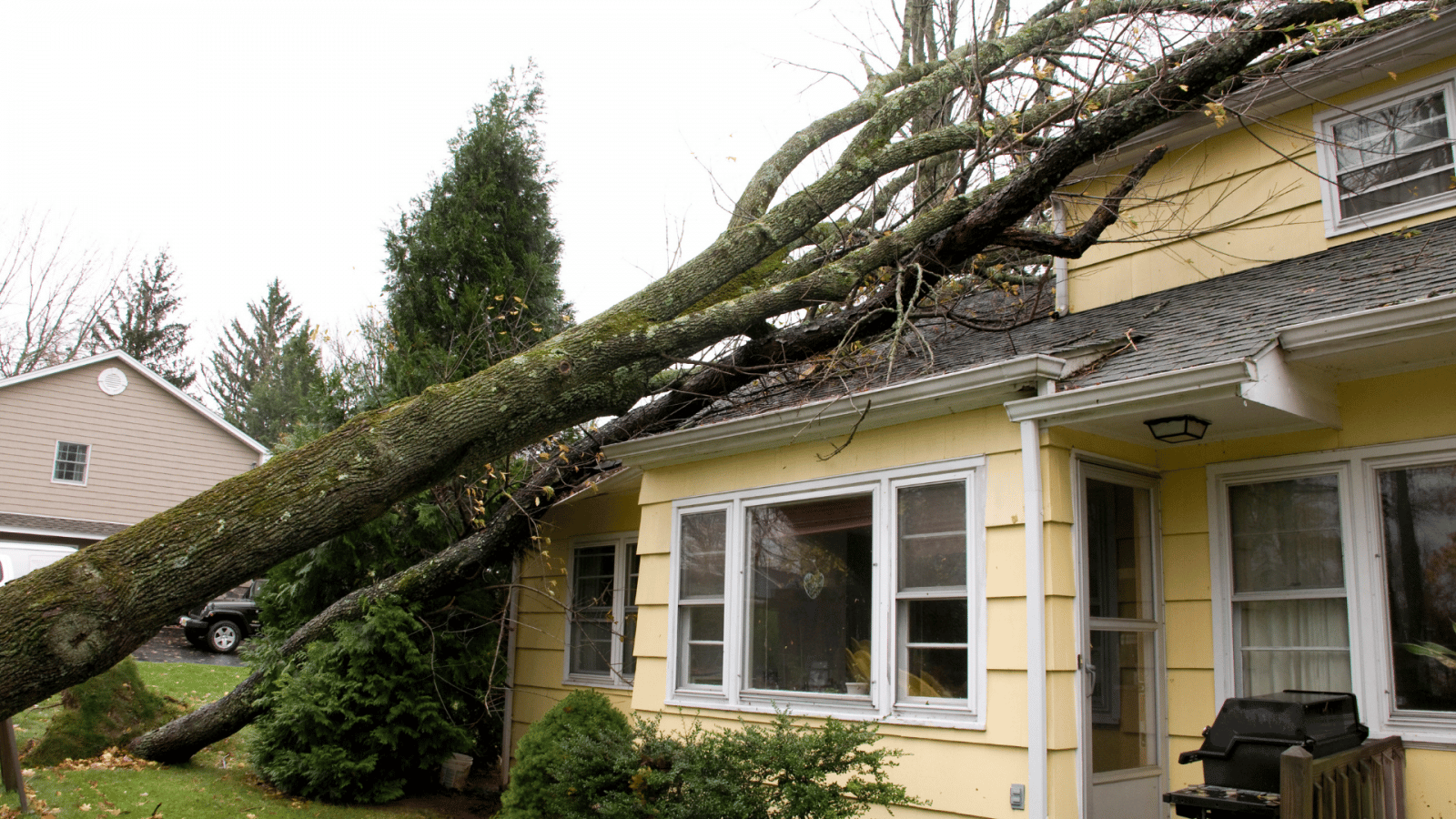 Do you need help with you hurricane damages claim?

When hurricanes touch down, they often cause catastrophic damage, devastating countless homes and businesses. Many people find that even with homeowner’s insurance, the process of rebuilding after a hurricane can be stressful and time-consuming. Following a major storm, you’ll need to assess and document damages, make temporary repairs, review your insurance policy, and file for compensation. These steps may be complicated and mistakes may prevent you from receiving maximum compensation from your insurance provider. A hurricane insurance lawyer will help you determine exactly how much damage is covered under your policy and fight to get you the full level of compensation that you’re due.

If you have recently experienced property damage due to Hurricane Laura, one of our hurricane damage attorneys can help you understand your legal options for processing your hurricane insurance claim.

Hurricane Laura was one of the strongest storms to ever hit Louisiana and has been designated “the most intense and dangerous hurricane to hit the United States this season” by the United Nations Weather Agency. After rolling through several coastal communities, Laura crashed ashore in the lower region of Louisiana, ripping through Lake Charles. Immense volumes of displaced water flooded communities while winds ranging up to 150 MPH caused severe damage to buildings in the affected areas.

Lake Charles was notably one of the hardest-hit communities, with nearly every home and business in the community having received some level of damage from the storm. Throughout the city, trees were uprooted, windows shattered, and buildings beaten by strong winds and flying debris. Lake Charles was only one stop on the storm’s path of destruction; Hurricane Laura plowed north for several more days, leaving more than 880,000 people without power and tens of thousands without access to drinkable water.

The NPR states that many experts and officials say the storm’s damage was not as bad as initially expected and it could have been worse. While areas like Lake Charles were heavily damaged by the strong winds and floodwater, Laura mostly avoided densely populated regions like Houston and New Orleans. The storm also failed to send a catastrophic storm surge inland, further limiting the damage.

When a hurricane like Laura hits, most homeowners expect that the damage to their home will be repaired at the expense of their insurance provider. Unfortunately, it isn’t always that simple. If your property was damaged by this storm, you may have a legal right to fair compensation from your insurance provider. Don’t allow your insurance company to reject your claim without a fight: contact a hurricane insurance lawyer immediately to learn how you can refile your claim and receive an appropriate insurance settlement.

Therefore, homeowners who do not have a flood damage insurance policy may not be covered fully when a hurricane hits. Some hurricane-prone states may also offer windstorm insurance policies for homeowners who do not have wind damage included in their standard policy. Depending on your policy, the source of the damage will determine whether the insurance company will accept your claims. If your claim is rejected, it might be time to call in a hurricane damage attorney.

Why Was My Hurricane Claim Rejected?

When storms like Hurricane Laura roll in, insurance providers are suddenly placed under immense financial pressure that pushes them to try their best to mitigate losses by denying insurance claims or limiting settlements. If you are making an insurance claim to receive compensation for hurricane damage, a hurricane damage attorney can help you take the necessary precautions to ensure that your insurance company does not reject your claim.

If your claim has already been rejected, here are several reasons why that may have happened:

If your home or property was damaged by floodwaters and you don’t have an insurance policy specifically for that type of damage, you may not be able to claim compensation for those damages. In some instances, wind damage may also not be covered, therefore it is important that you understand your policy. Although the insurance provider may not be required to provide you with compensation for flood damage, a hurricane insurance lawyer may be able to get you the maximum settlement for other damage that a storm brought upon your home.

Your insurance company may require that you make a legitimate effort to defend your property from an oncoming storm, hopefully mitigating some amount of damage. If they have reason to believe that you have not done so, they may reject your hurricane insurance claim citing that the damage could have been avoided, and therefore that you are at fault.

If an insurance company can prove that the damage you are claiming occurred prior to the hurricane, they may deny your claim based on that understanding. For example, if your roof had issues that existed before you bought your property, the insurance company will be compelled to deny your hurricane insurance claim under a “pre-existing damage exclusion”. If you are certain that the damage was caused or worsened by the storm, a hurricane insurance lawyer can help you pursue fair compensation for that damage.

If an insurance company can prove that the damage you are claiming occurred prior to the hurricane, they may deny your claim based on that understanding. For example, if your roof had issues that existed before you bought your property, the insurance company will be compelled to deny your hurricane insurance claim under a “pre-existing damage exclusion”. If you are certain that the damage was caused or worsened by the storm, a hurricane insurance lawyer can help you pursue fair compensation for that damage.

In order to properly file a claim with your homeowner’s insurance provider, you must provide reasonable evidence that the insurance company can use to assess how much damage has occurred and how much money you will need as compensation. Without proper documentation, the insurance company may be unable to verify the level of damage and use that as reason to deny your claim.

Before the storm, you should consider taking inventory of your property by gathering photos and videos of the premises. Once the hurricane passes, you can take new photos, allowing the insurance company to compare both sets in their effort to determine how much damage was caused. Providing your insurer with written notes and purchase receipts will also help them understand the total value of the property that was lost in the storm.

Why Blaine for My Hurricane Insurance Claim?

Are you struggling to claim a reasonable hurricane damage settlement from your insurance company? Here’s why you can trust The Law Offices of Blaine Barrilleaux to stand up for your rights.

Born and Raised in Lafayette, LA

Blaine was born and raised in Lafayette, Louisiana and the community trusts him to deliver excellent service to all of his clients. Whether you need help finding compensation for a property damage or personal injury claim, Blaine is a knowledgeable expert who will provide you with the legal guidance and the local service you need to find success.

If your hurricane insurance claim has been denied, or you feel the settlement your insurance company has offered is unfair, you can call us anytime to schedule an insurance policy review session. A problem can arise at anytime so whether it’s the weekend, a holiday, or late at night, we still have our phone line ready to take your call.  We also have offices conveniently located in Metairie and Lafayette, LA.

You Pay Nothing Unless We Win

Engaging in a legal case after a catastrophic storm may seem expensive, but we aim to provide peace of mind in trying times. If we take your case to court, you won’t have to pay our firm unless we win the case. Therefore, you don’t have to worry about losing money if the case doesn’t work out. So what’s there to lose? Call us now to get started.